Secret Oil is a radio talk show with the title Zechariah and the Secret of the Oil.

Hostess Lisa Winton and Swami Jayananda will talk about chapter 4 in Zechariah and the symbolism of oil in the bible as the pouring of Divine Truth in consciousness. Listen as they explore the teaching of Herb Fitch class 16A The Fourth Dimension Series from the Mount of Olives. In this show they will discuss the symbolism of the infrastructure of the Infinite Spiritual Body as the Kriya Yoga Chakra system.  Welcome to the Voice of Yoga; we are talking consciousness! Join the Kriya Yoga Spiritual Advance to get the Light in your soul and be anointed by being an instrument of Divine Truth.

Sign up to begin educating your thought up to Spiritual Apprehension. Spirit is a Demonstrable Principle! 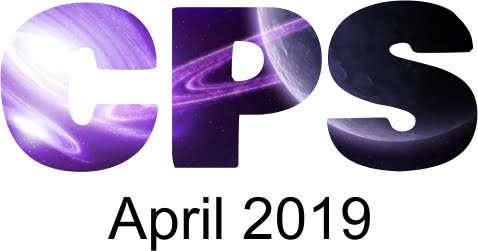 CPS April 2019 is a page of astrological transits for the month. 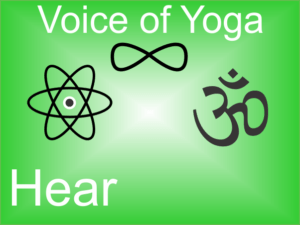 They will discuss the experience of using western medical services in conjunction with Kriya Yoga beliefs.

Divine law can only function as us in perfect harmony with Itself. 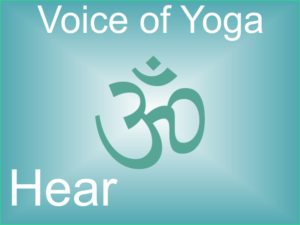 Democracy says, the majority rules and Spirit says “I am All.”