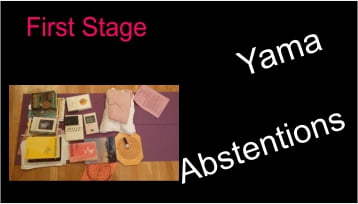 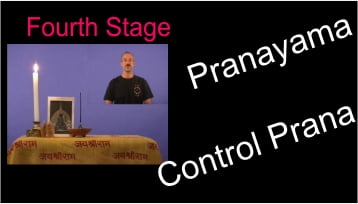 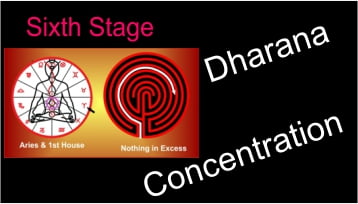 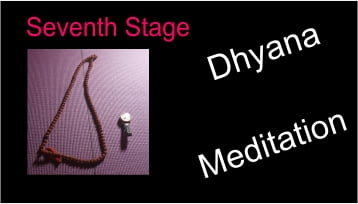 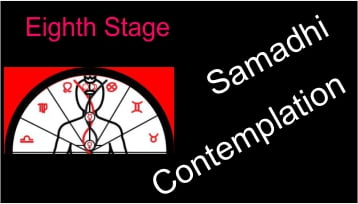 Samadhi, Illumination or “Total Consciousness”  is a continuation of the same breathing exercises and techniques experienced as the expansion of consciousness into the causal body.

Purpose: Samadhi is when consciousness returns to perfect divine unity. The point of simultaneous observation where one sees themselves as a separate entity, and at the same time, universal. The merging of the micro cosmic orbit, your chakra system, with the macrocosmic orbit the universe.The Process

This photo was taken September 9, 1990 in Milan, Italy the front of a cathedral.

Samadhi is a real experience. The image is a schematic for Samadhi which is a point of simultaneous observation when the individual sees the self as separate and at the same time universal. The merging of the microcosmic orbit  the chakra system with the macrocosmic orbit the zodiac.
What is interesting about the image is that when we put the Fixed signs (Scorpio, Aquarius, Taurus & Leo) on the angles (1,4,7 & 10 houses) the signs line up so the Planets that rule chakras are in alignment with the signs they rule.
The symbolism to support the image is found in various forms. The sphinx in Egypt is the head of a man (Aquarius), the body of a bull (Taurus), the paws of a lion (Leo) and the wings of the phoenix (Scorpio- the original symbol for the sign).
The four evangelists in Christianity are symbolized by the man, the bull, the lion and the eagle. In fact, the book of revelations in the bible makes specific references to the symbols in this diagram.

This photo was donated by O. Berezovska.