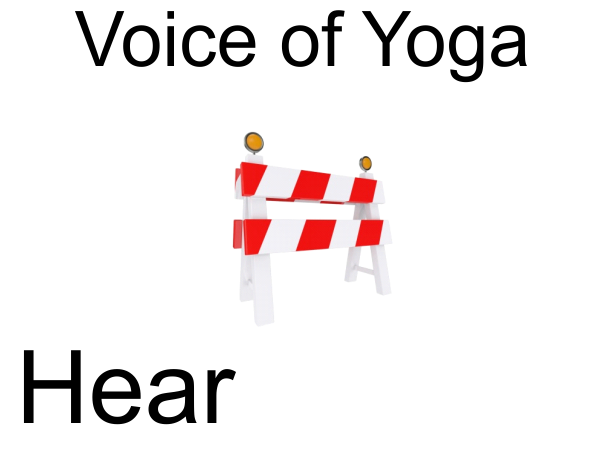 Conscious Ascension is a radio talk show titled Some Obstructions to Ascension which aired 4-19-21.

Hostess Lisa Winton and Swami Jayananda will talk about some of the barriers to true Spiritual realization. Listen as they explain apotheosis as the overcoming of the belief that there is something other than One Divine Life. In this show they will discuss the unreality of everything visible and tangible along with invisible and tangible; only Spirit is Real. John 20:17 “Jesus saith unto her, Touch me not; for I am not yet ascended to my Father: but go to my brethren, and say unto them, I ascend unto my Father, and your Father; and to my God, and your God.” Welcome to the Voice of Yoga; we are talking consciousness! Join the Kriya Yoga Spiritual Advance to get the Light in your soul and Rise. Conscious Ascension