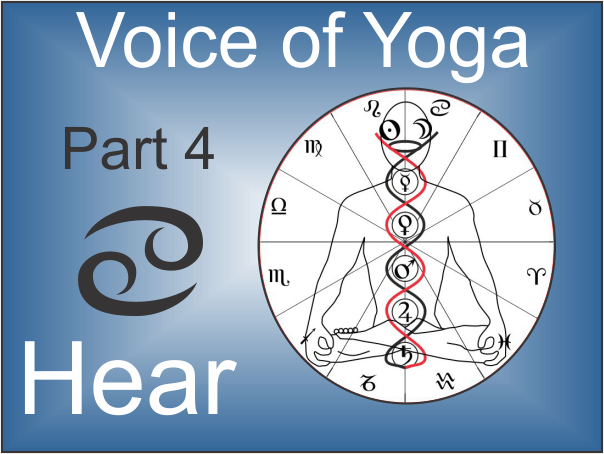 Cancer 2019 is the fourth of a series of radio talk shows which focus on the twelve signs of the Zodiac as a map to discover Spiritual Truth.

Hostess Lisa Winton and Swami Jayananda have dedicated twelve shows to discussing the twelve signs of the Zodiac as a map leading to Spiritual understanding. Each week focuses on the respective sign as an archetype used in the process of an individual becoming Divine. Listen this week as they explain the function of Cancer to sense the presence of the Divine. These shows will explore why Divine Law cannot function in your experience if you are not conscious of Its Presence. Welcome to the Voice of Yoga; we are talking consciousness! Join the Kriya Yoga Spiritual Advance to get the light in your soul and feel Divine.