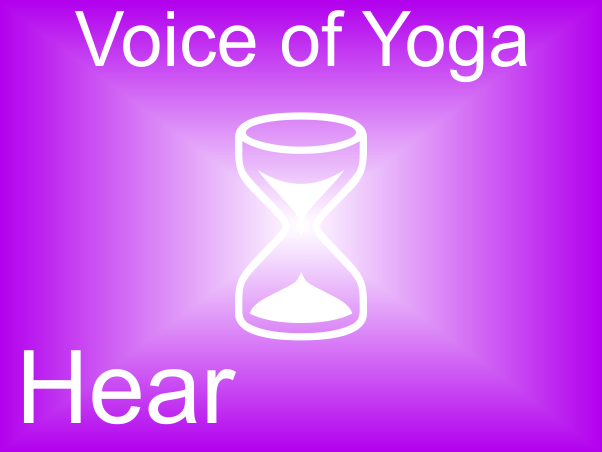 Adversary is a radio talk show with the title Time the Invisible Adversary.

Hostess Lisa Winton and Swami Jayananda will talk about the Solar Eclipse on 6/10 /21 19° Gemini 47′ as a tool, to use what is visible and tangible to reveal the Changeless State of Being. Listen as they discuss the possibilities that appear when time is no longer on your side. In this show they will explore the difference between rational now in time and the Eternal Now in Truth. Welcome to the Voice of Yoga; we are talking consciousness! Join the Kriya Yoga Spiritual Advance to get the Light in your soul and live in the Eternal Now.

Time Heals is a radio talk show with the title Time Heals All Wounds, Uncovered.

Hostess Lisa Winton and Swami Jayananda will talk about an old saying that has been credited to Rose Kennedy as stating “it has been said, time heals all wounds” and further accredited to Glenn McCormick as saying, “God heals all wounds.” In this show they will be talking about the deterioration of Truth into the acceptance of error as truth. False secular beliefs are used to compensate for a lack of Spiritual understanding. Listen as they discuss the misunderstanding of scripture as the real fall from Eden mentioned in the bible.  Join the Kriya Yoga Spiritual Advance to get the Light in your soul and step out of time into the healing power of Truth.